Blog.
Blog Subtitle
Taylor Wilkinson Surveyors Ltd / Uncategorized / UK house prices up 8% in a year according to the ONS

UK house prices rose by 8% in the year to the end of March, official figures show, as the prime minister says he will consider changes to Help to Buy.

The annual increase slowed compared with a 9.2% year-on-year price rise to the end of February.

However, the latest official data from the Office for National Statistics (ONS) showed that the annual property price increase in London stood at 17%.

Excluding London and the South East of England, prices were up by 4.7%.

The wide range of activity was shown with prices in Northern Ireland increasing by 0.3% on a year-on-year basis, and by 0.8% in Scotland. 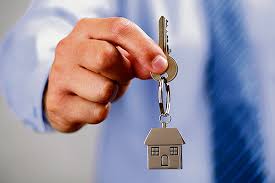 The ONS said that prices fell by 0.5% in March compared with February, matching other surveys, making the average home worth £252,000. This was the first month-on-month drop for over a year.

However, house price data from the Halifax and Nationwide, based on their lending, have also shown fairly sharp rises in prices on average over the last year, despite the regional differences.

This has prompted some commentators to call for the second phase of the government-backed Help to Buy scheme in the UK – which supports new homebuyers who might have struggled to get a mortgage – to be scaled back.

Prime Minister David Cameron told the BBC: “Of course, we will consider any changes that are proposed by [Bank of England governor] Mark Carney.

“But, as he said, this is a well-targeted scheme and it has helped tens of thousands of people get on the housing ladder and to have mortgages.”

The shadow chancellor, Ed Balls, said the Help to Buy scheme was simply too high: “We’ve said it should come down much closer to average house prices. A number below £400,000 would make much more sense than £600,000 which is far too big a house price for the taxpayer to be guaranteeing mortgages. ”

The Treasury minister – Andrea Leadsom – said there were a number of issues for the government to consider: “The thing is it’s a fine balance. In London prices are rising quite fast. In the rest of the country – and in the country as a whole – they remain 15% in real terms below their pre-crisis peak. ”

If your considering buying a property and you need a RICS Surveyor why not visit http://www.taylorwilkinsonltd.co.uk 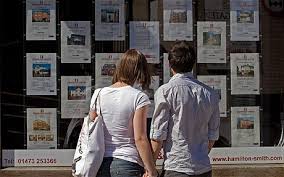